Help organise routes to markets, plan, review and amend marketing plan and report to the board. 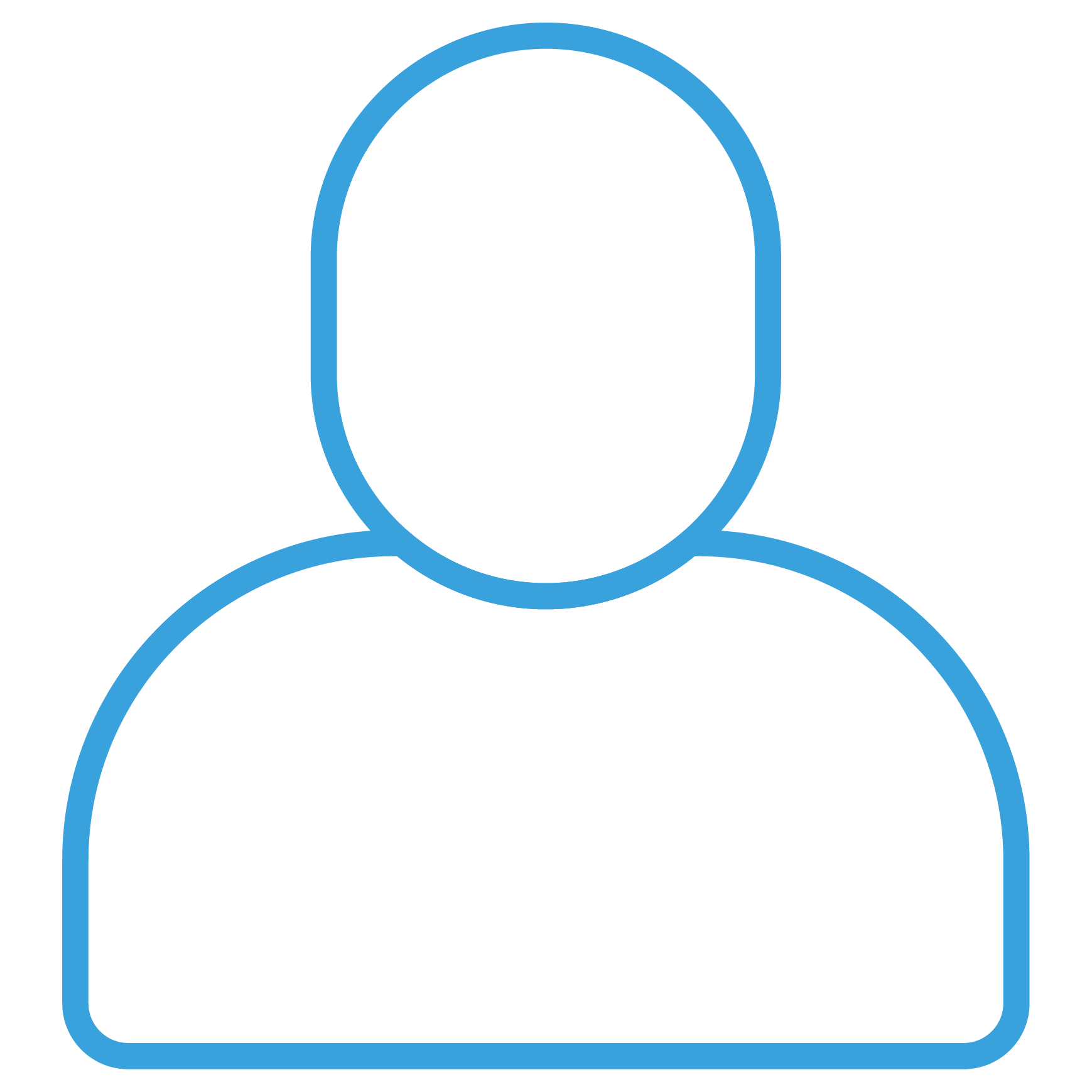 Help organise, manage routes to market and report to the board of directors. 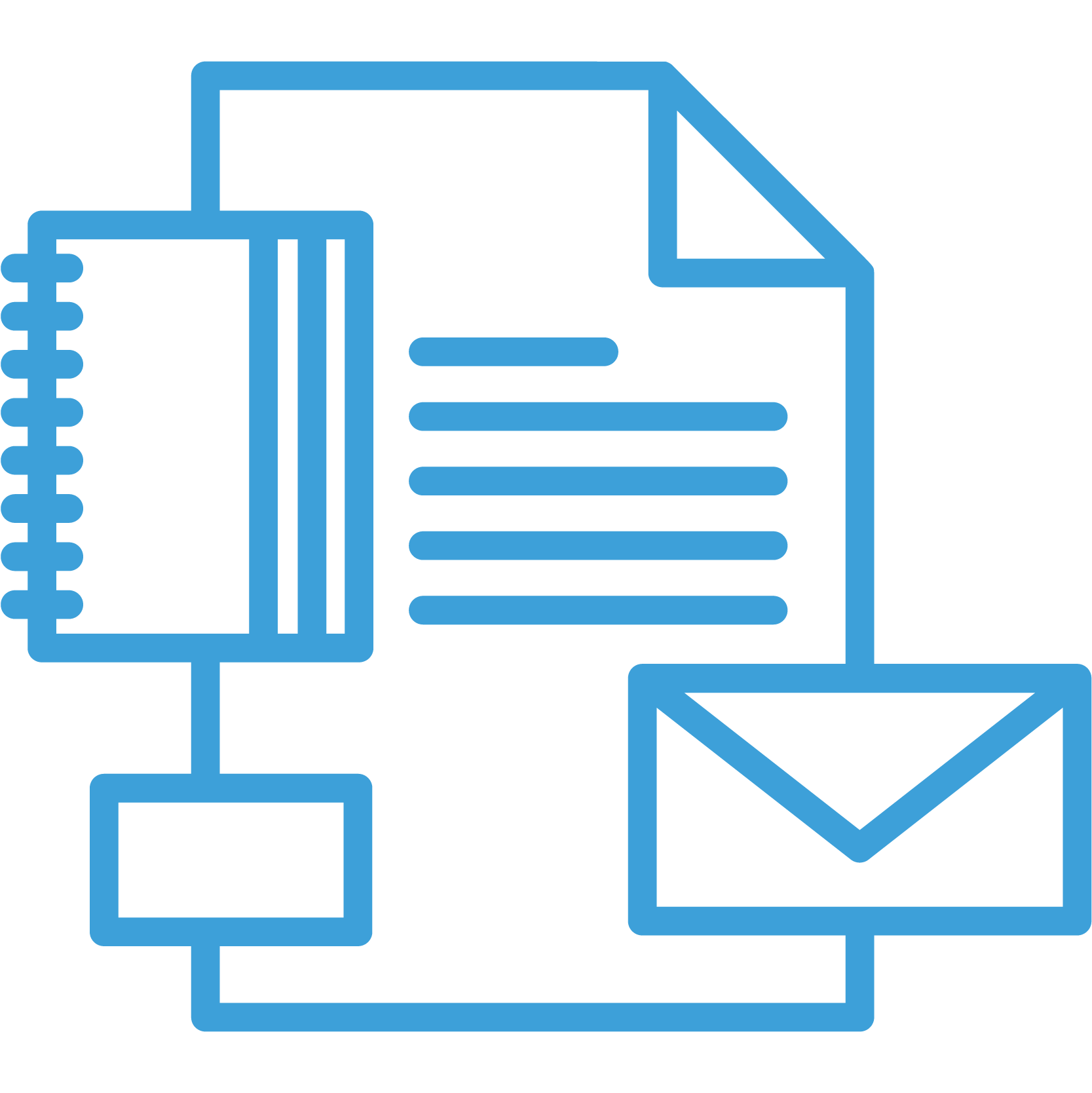 Creating engaging logos and helping companies find their voice to communicate to the world. 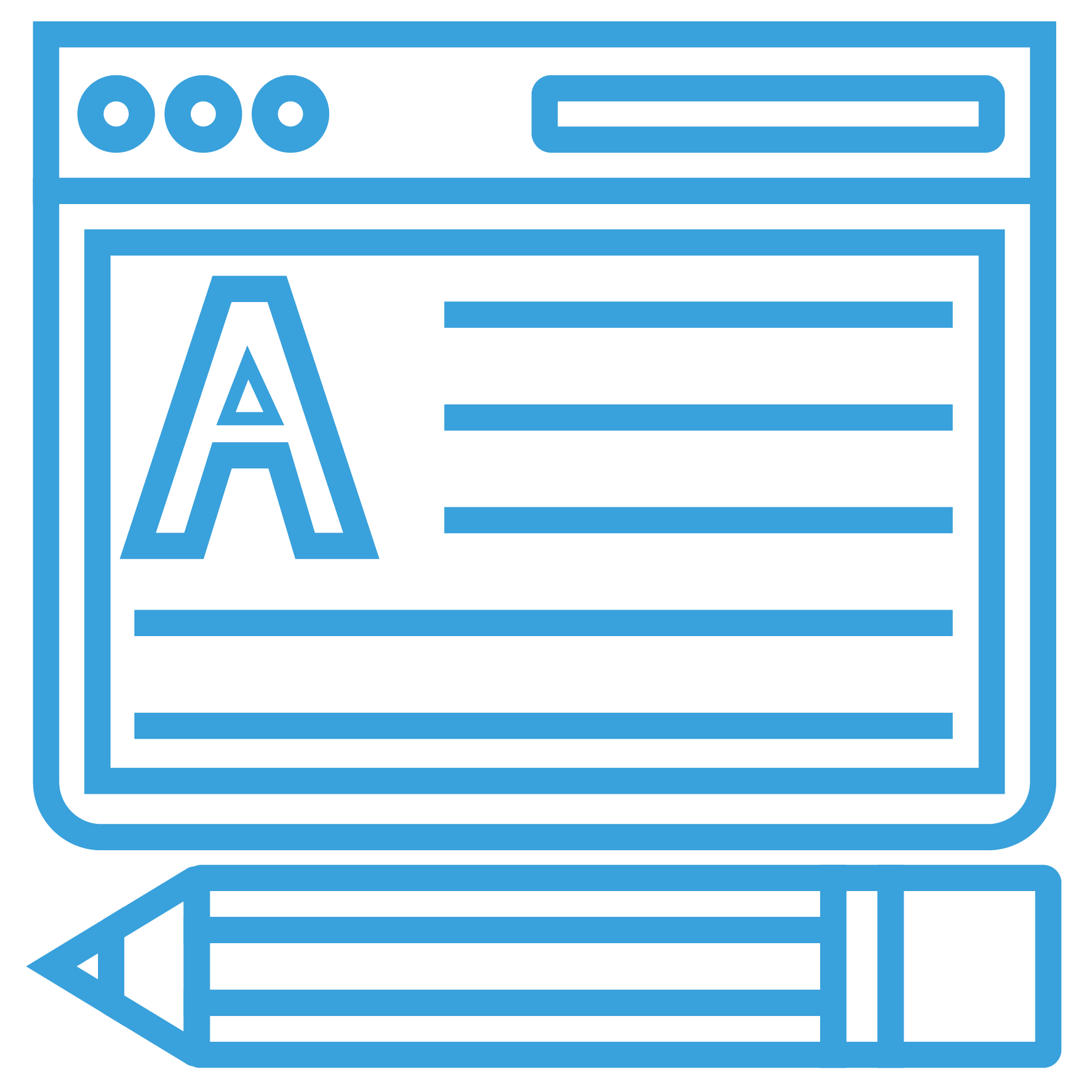 Creating engaging and informative content to help educate and build trust with your target audience. 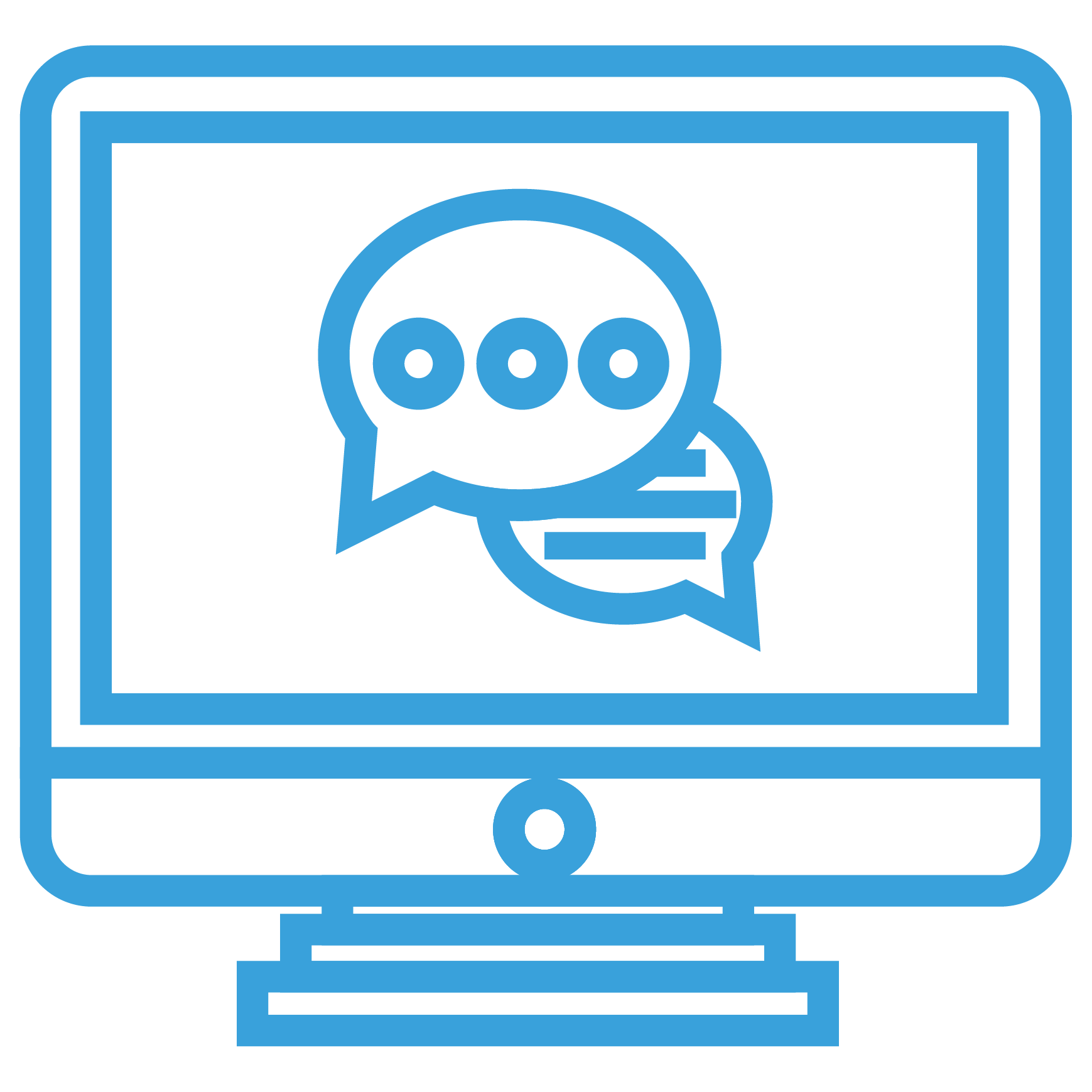 Raising brand awareness and engage directly with your clients. 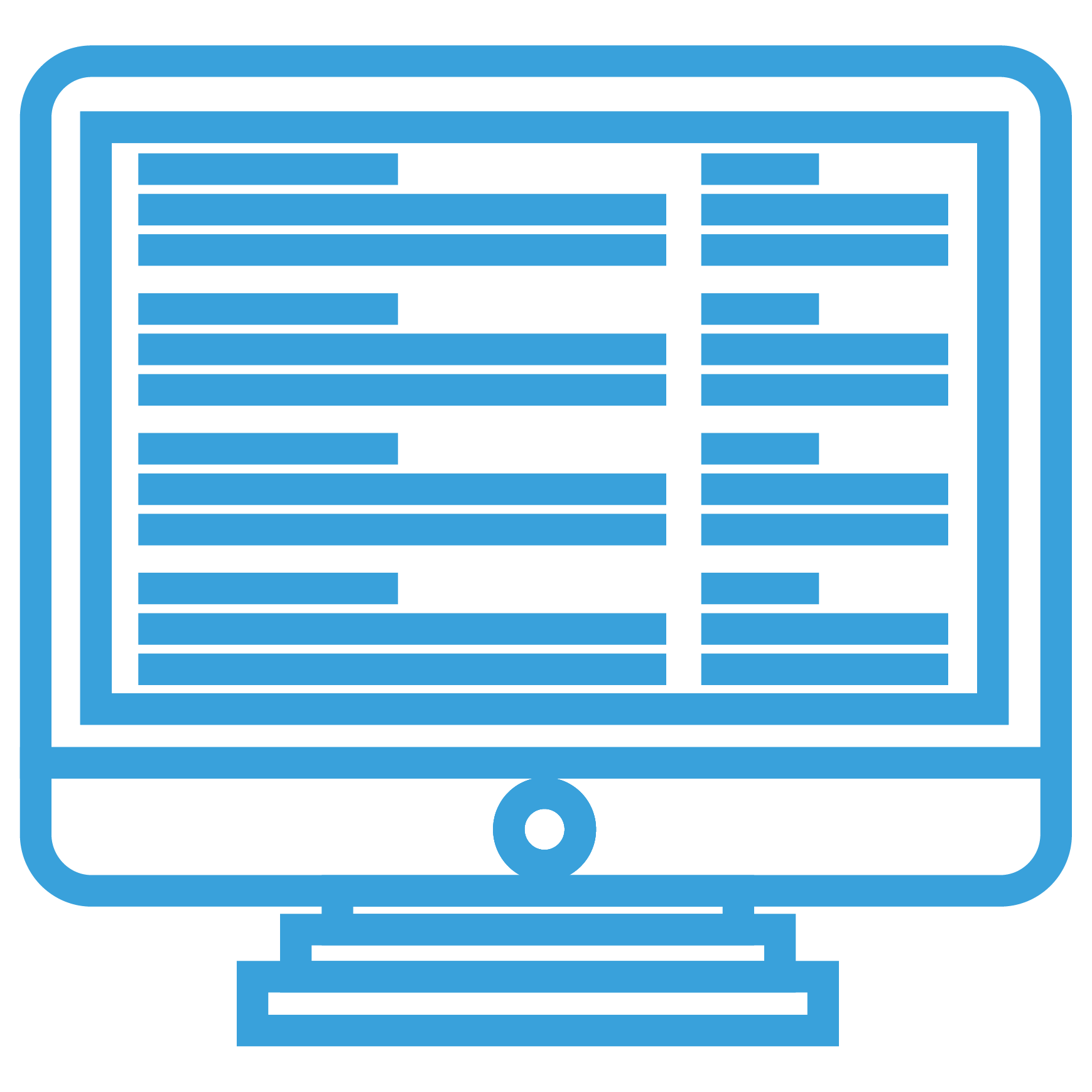 Increase you page rank with Google to increase the right visitors for your company website. 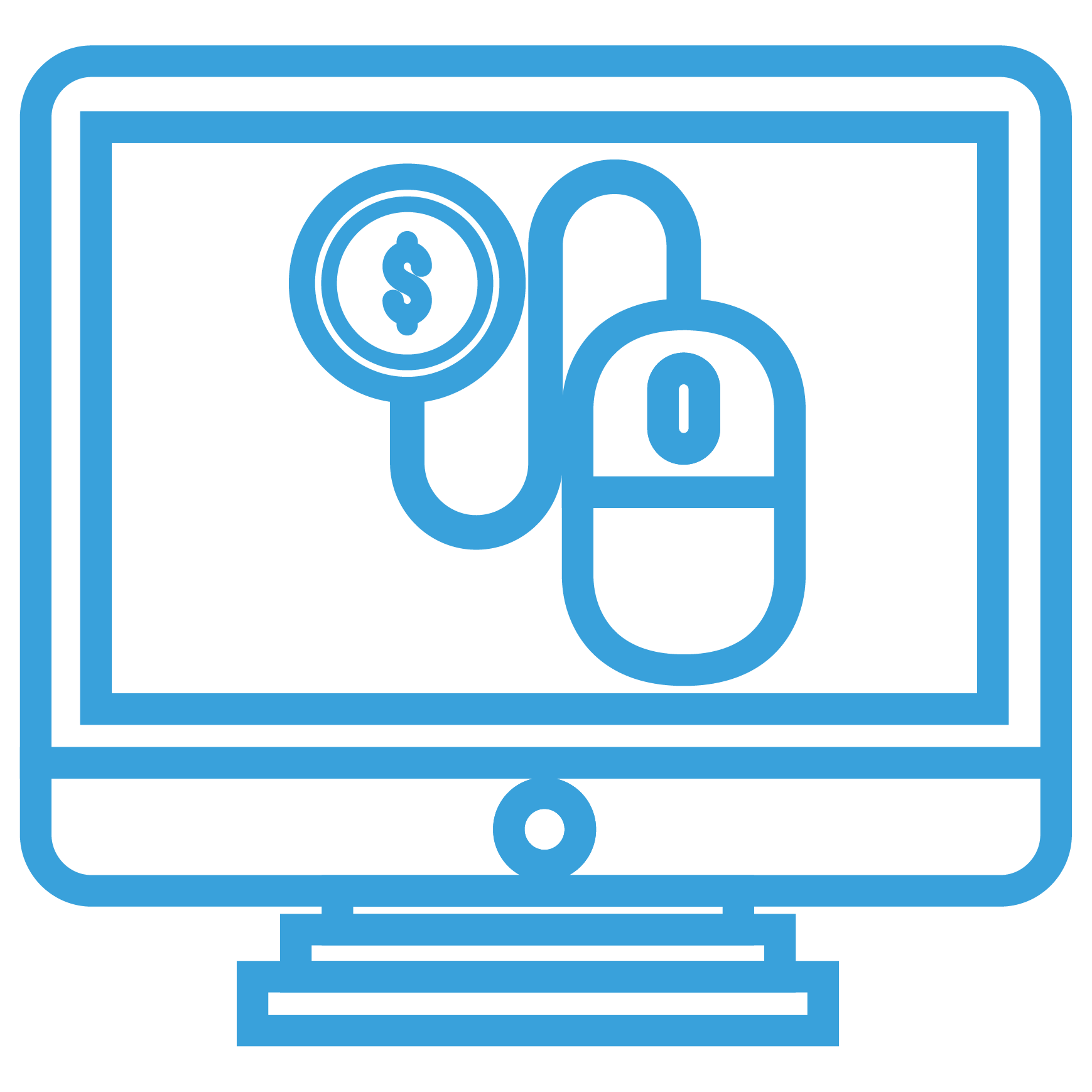 Manage your PPC accounts across Google, Bing and all the social networks to get the most from your budget.

An inbound marketing strategy can include a number of different channels and types of content to attract prospects and customers to your website. But inbound marketing is just one part of a larger movement in the business world. It's the foundation for the idea that it's not enough to just attract people to your website; you have to continue to help, support, and empower them well after they become a customer. That's how your business grows -- by keeping Marketing, Sales, and Service constantly focused on how to help current and future customers.

We call this the flywheel, and the philosophies of inbound permeate and accelerate that flywheel -- from Attract, to Engage, to Delight -- to help your business grow faster, and better. 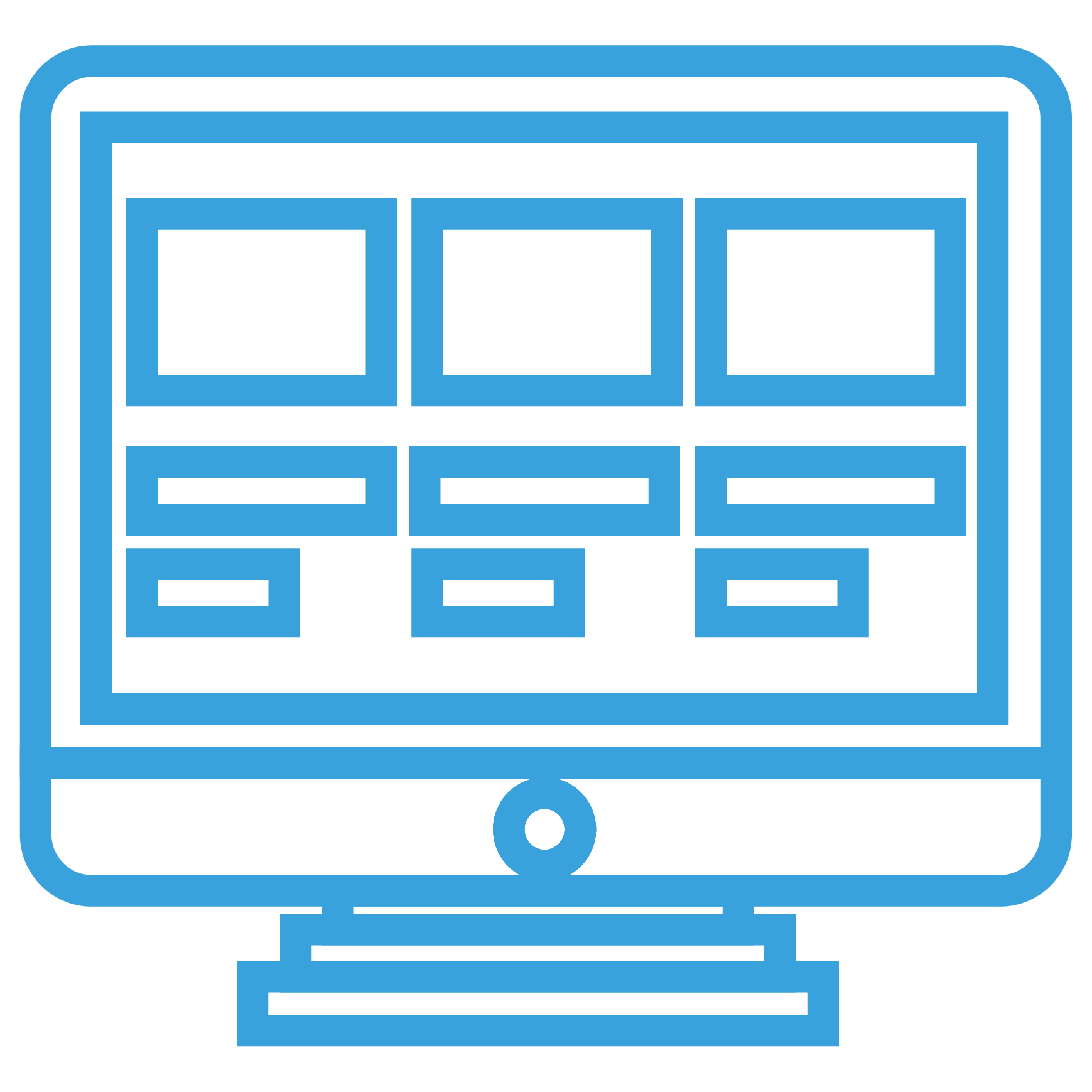 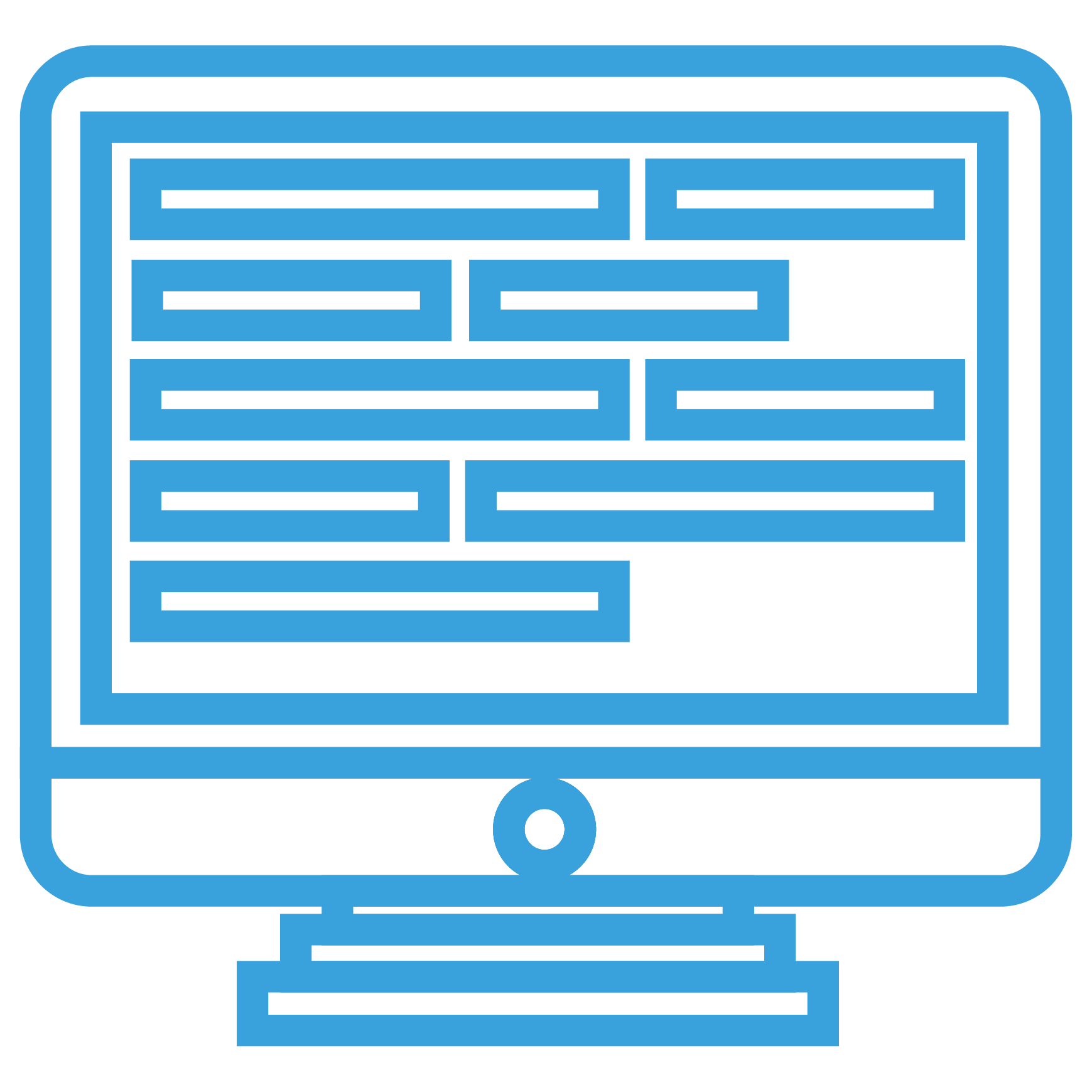 Functional websites that conform to all the latest rules and regulations. 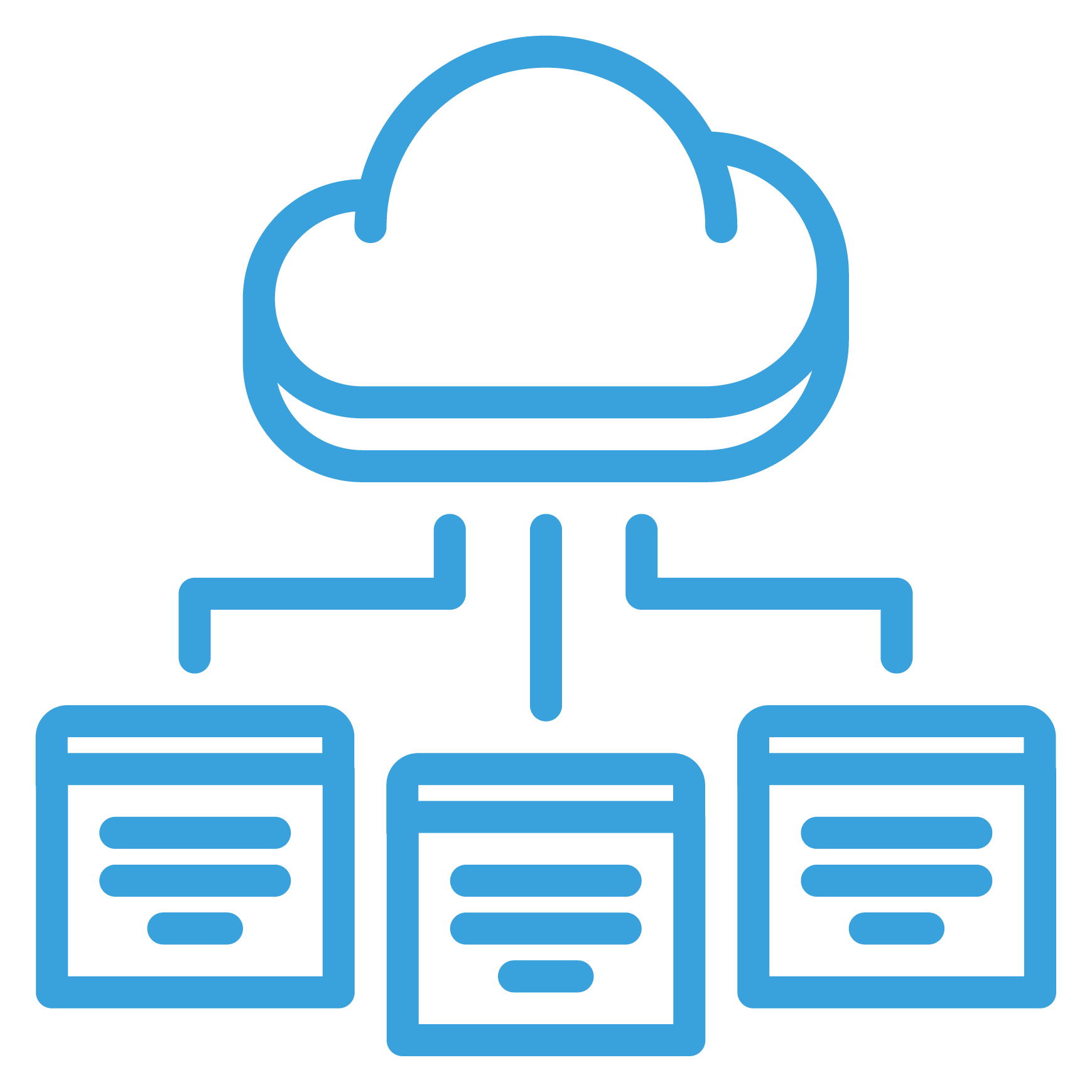 Keep your website secure and online. Many different options to suit your needs. 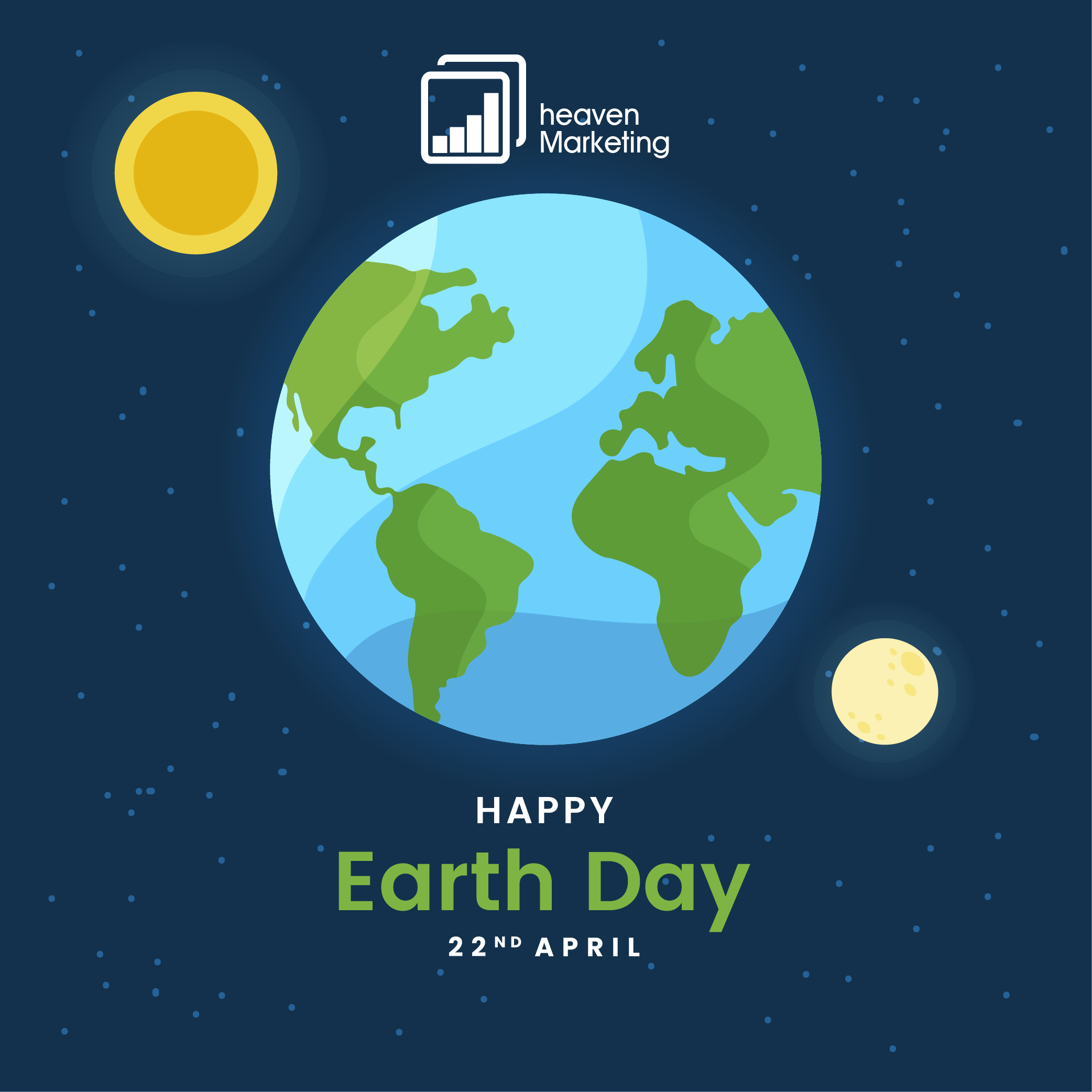 In a time where current affairs are making history all around us, it is easy to forget the slow-growing problems as we focus on the short-term outcomes of others. Earth Day is a reminder for us all to protect the environment, live more sustainable lives and recoup damaged ecosystems.

Here at 07 Heaven Marketing, we have vouched to be part of the solution, not the problem, and have therefore planted 10 trees in the most needed areas.

So What actually is Earth Day and How did it start?

Earth Day started all the way back in 1970, when over 20 million people flooded to the streets in the USA to protest against the 1969 Santa Barbara oil spill. It has been said that senator Gaylord Nelson flew over the oil spill once the protests had begun and were in such sheer shock at the scale of it that he decided to create a day dedicated to Earth, in hope that such cases could be stopped in the future.

Earth Day stayed local to the USA for 20 years until environmental activists (including David Hayes, one of the original organisers from 1970) pushed for an international campaign - to spotlight all the challenges that our planet was facing. The official mission now is to “diversify, educate and activate the environmental movement worldwide”, according to earthday.org.

Over the last 20 years or so, we have seen a spike in climate events, such as floods and wildfires that have been caused by all of us not treating the planet the way we should, as well as increased agriculture use, urbanisation, and deforestation.

This set off a red alarm in many governments’ heads, leading to almost 200 countries signing the Paris Agreement with the common goal of reducing global greenhouse emissions.

What is this year’s theme?

The official theme for Earth Day 2022 is ‘Invest in Our Plant’. This is a rallying cry for all - whether you’re a business, a governing body, or just an individual - to invest what we can to ensure we, our children, and our grandchildren have a future.

There is also a huge push to make sure we comply with the Paris Agreement in keeping the global temperature below 1°C by reaching net-zero greenhouse gas emissions by mid-century.

What can we do to help?

It doesn’t matter whether you are trying to make a difference on your own or with a 100-person group, all help is appreciated to make the world a better place. On the Earth Day website, it has stated 52 ways you can help as an individual. These are only small activities you can do which will have a good effect on the planet.

This is why Earth Day is so important, as increasing the awareness of the need to help the planet will consequently mean more people are doing the little, but effective actions which will have a larger, global impact.

A lot of the 52 are daily routines for a lot of us already, such as using reusable bags or picking up litter when you can. But there are some actions which could be integrated into our lives such as composting or eating less meat. 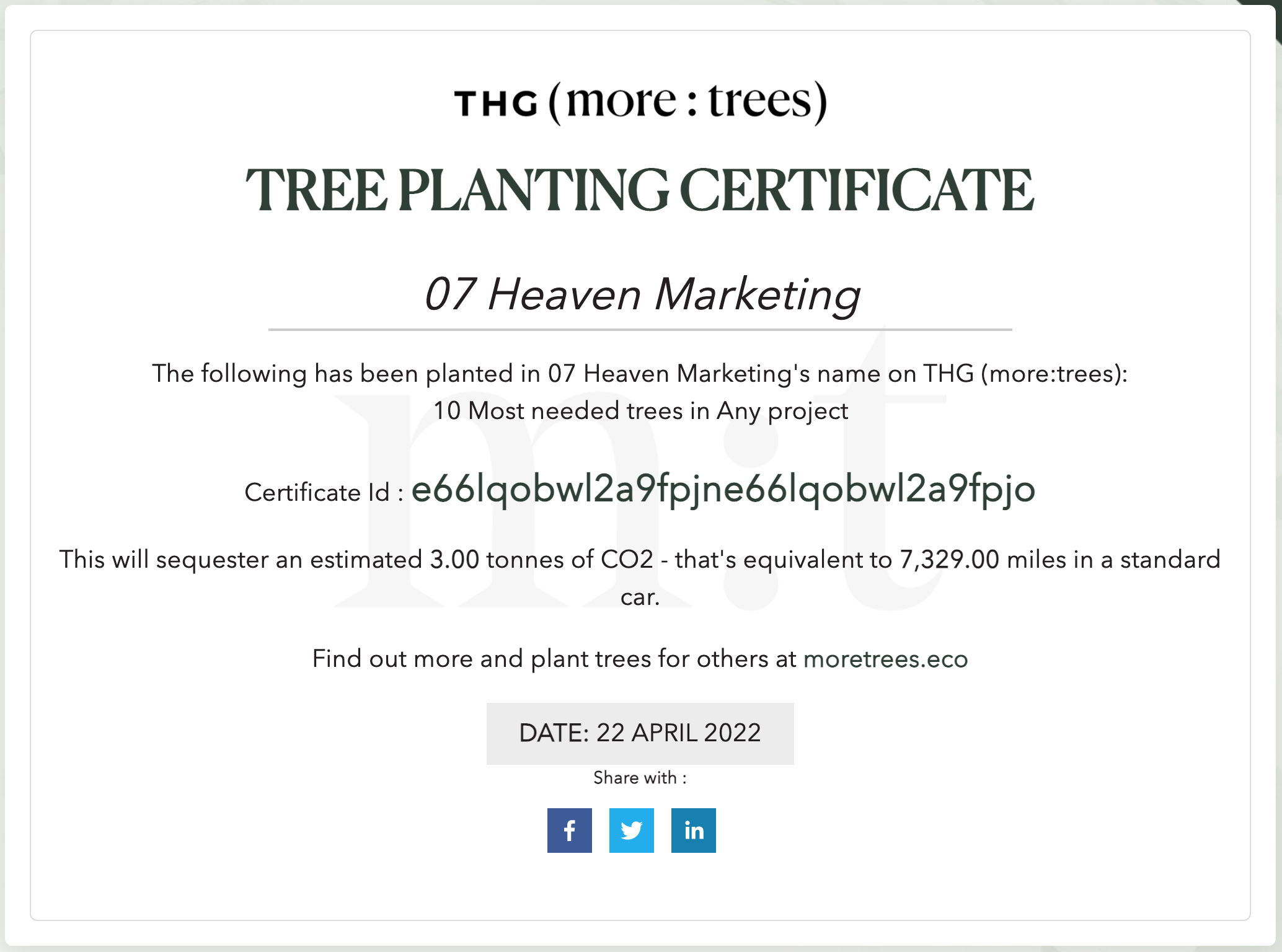 We believe it is so important to continue to put into practice ways to achieve the common goals set out in the Paris Agreement. Planting 10 trees was just the start as we aim to implement new systems into our office and all work to put the Earth at peace for the first time in many years. 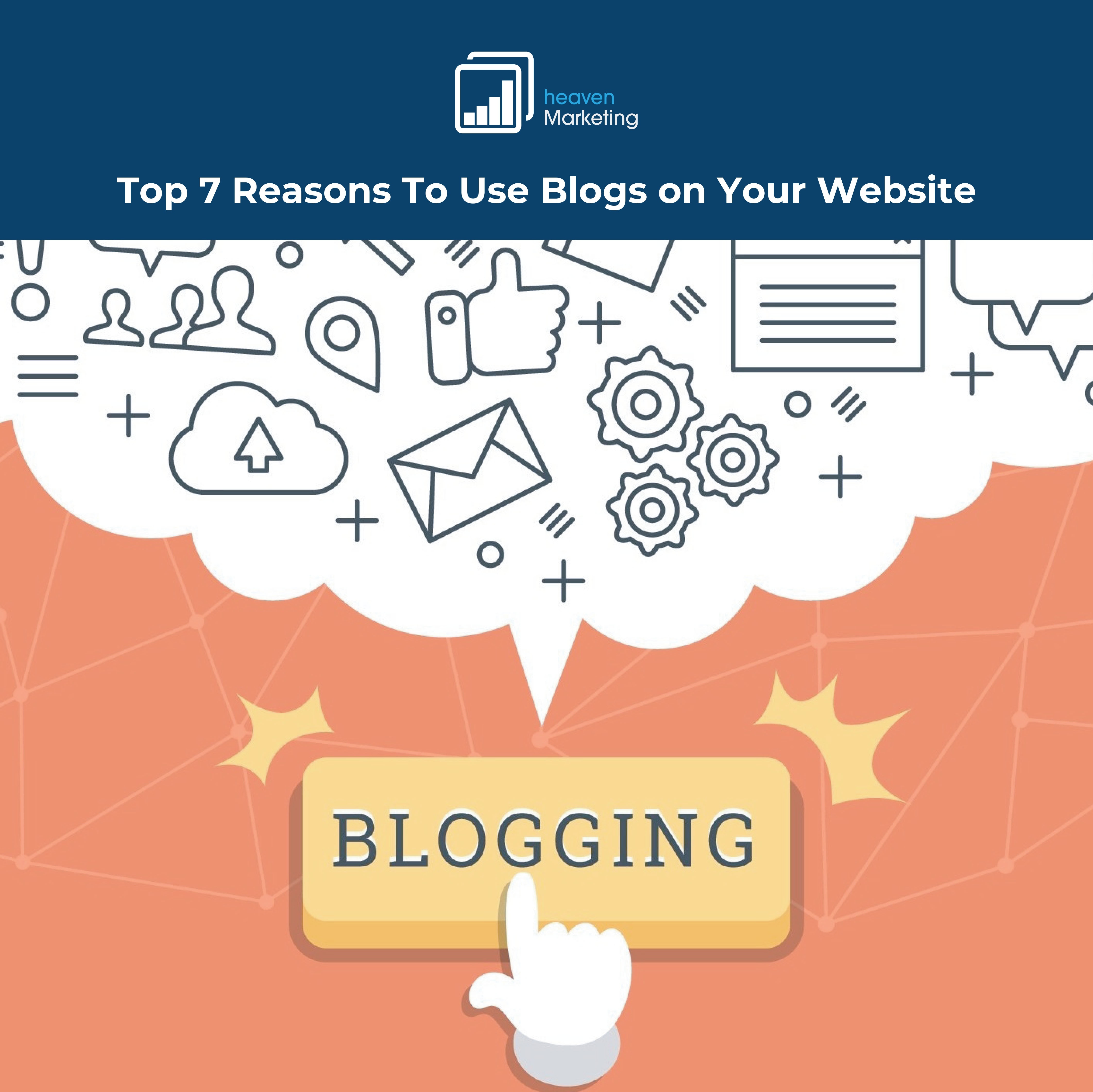 Second WHAT SKILLS SHOULD A MARKETING MANAGER HAVE?

07 Heaven Marketing can improve your online presence using a variety of techniques. Here are 10 reasons to choose our agency for your marketing in 2019: 1. If you don’t have time to do your own marketing, we can save you time hiring the right person. 2. A regularly updated blog is highly important for drawing traffic to your..